We would be extremly thrilled to hear from you about your project needs. The conversastion will be kept confidential and secured by NDA. 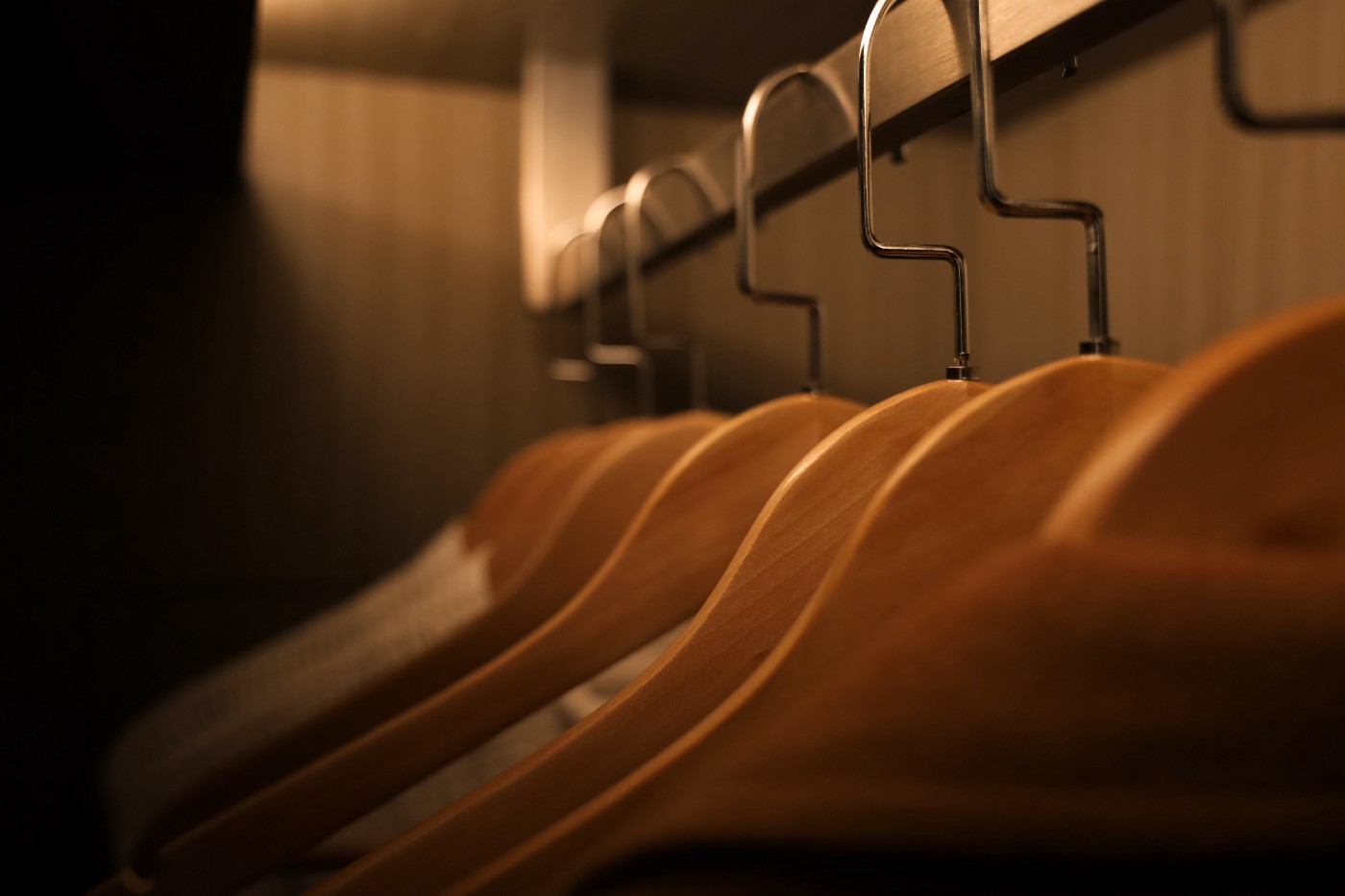 This article demonstrates a straightforward approach to Continuous deployment using GitHub Actions. It will work for every type of backend & frontend i.e. Nodejs, Ruby, Python, PHP, Vue, React, Angular etc. The approach is simple, free of cost & more importantly it can be used on production.

It’s an intermediate level article; for those who are manually deploying application to server but struggling to automate it. Also, basic knowledge of GitHub Actions is expected.

These are two major steps

This is the normal deployment strategy i.e. how you deploy applications manually via SSH & git.

At this point, the project should run smoothly. Next step is to automate the same process via GitHub Action.

eg: if you use ssh [email protected] to access server. root is USERNAME and xx.xx.xx is HOST_DEV.

Inside project directory create a yml file deploy.yml at

Push the changes to GitHub on dev or some other specified branch. Head over to GitHub ⇒ Your repository ⇒ Actions Tab.

There you will see the workflow your recently executed workflow-run. In case of success/failure it will show respective logs. Again, try some changes and push it to GitHub. It will update automatically.

As you have noticed, the yml script uses appleboy/[email protected] to make the task easier. Its a bit slower though. If you want faster alternative, same task can be done manually. Here’s a nice article about it.

Another thing to ponder over is GitHub action pricing. Free plan come with some limitations. You can find more details here.

Hence, this approach does exactly the same thing as you did on Step 1 or the stuffs you used to do manually. It access the server via SSH. Credentials: username, host & SSH private key are provided earlier on

Then it executes specified command to build project & restart server/process manager if needed.

Subscribe and get our latest Blog Posts right in your inbox